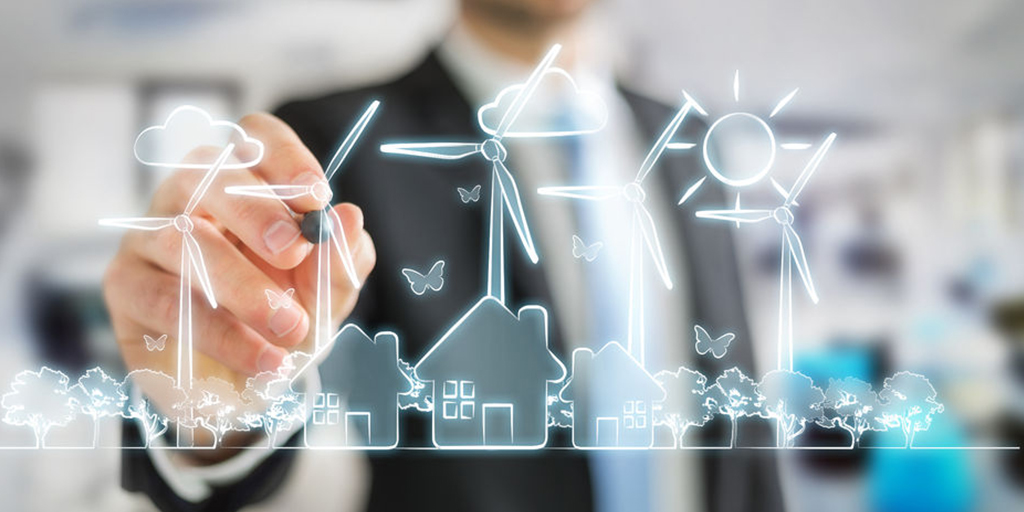 One of the cliches about cleantech founders is they are astoundingly brilliant when it comes to creating useful inventions to combat climate change. Unfortunately, that cliche run headlong into the reality between 70-90 percent of cleantech companies will be out of business within five years of their founding. So what went wrong?

There are others who can talk more articulately about the difficulties in investing, R&D, scaling, and manufacturing; I want to confine my thoughts to just marketing, especially the challenges of B2B marketing in the cleantech world.

You Have To Have A Market

Someone (Other Than You) Needs To Make Money

Whether it's the early stage investors or the incumbents in the market, the reason others are interested in startups is whether or not they can make money--lots of money. A VC, for example, is looking to make 10x on their investment.

There Has To Be A Compelling Story

An audience is rarely going to be as excited about a widget as the inventor. They will, however, be motivated by the company's story, whether because it benefits them in some very personal way or because the company shares the audience's values.

The story is about their concerns, their well being, their future, so visualize the positive impacts your company will have for people like them and communicate it through their eyes.

All industries have a shorthand. Keep it inside of the building.

Be Known For One Thing

If I had a dime for everytime an executive from a nascent cleantech company told me about how many markets their application could help, I would be writing this post from the deck of my large yacht. Stick to your story. Don't change it depending on your audience. Generally, if the story didn't work, it's because the company had the wrong business model or wrong audience, not the wrong message.

Hyperbole is the coin of the realm in professional wrestling. When communicating your company's virtues, stick to the facts, and remember Mark Twain's quote, "If you see an adjective, kill it."