Is A Bad Climate Tech Brand Name Holding Your Company Back? 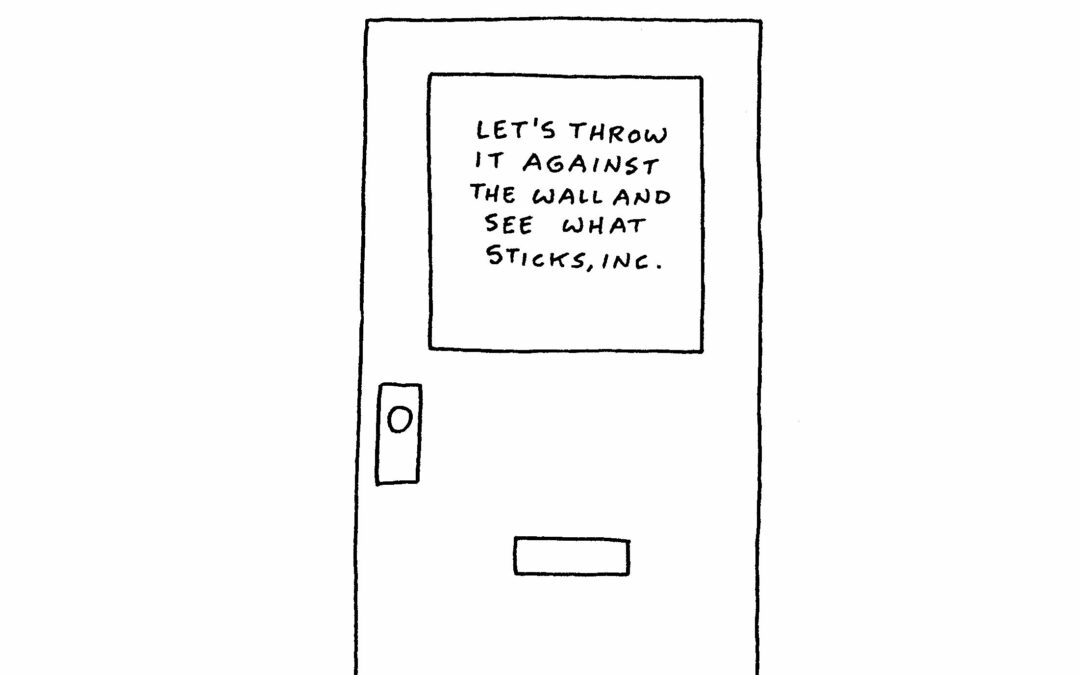 I often see this problem in the cleantech/climate tech startup world where the lack of attention to the brand name detail holds great ideas back from their full potential.

What’s A Good Name For A Climate Tech Company?

Cleantech startup founders and early-stage employees work long days, devoting themselves to a selfless mission to keep the planet habitable for humankind. They research meticulously and methodically. They devise and revise tested patent strategies; the engineering tweaks are never-ending.

Generally speaking, nowhere near as much time and effort goes into what to call a climate-facing company or the products and technology it sells. Yet the months and years of toil can be upended, all because the founders chose a bad name.

Here are some ways you can tell if your climatetech company has a bad brand name.

Nouns are a person, place, or thing. (Remember the Schoolhouse Rock melody?) Rarely are they good company names.

Why? Because the Lords of Google say so.

Google processed 89 billion searches last month, and fifty percent of all product purchases begin with a search. You're invisible to your audience if you aren't near the top.

I don’t want to pick on any company in particular, so I'll use the word 'climate' to illustrate my point.

The word ‘climate’ receives over 60,000 searches on Google every month. Currently, the organizations receiving the most clicks for that word include well-known brands and credible sources like National Geographic, NASA, NOAA, and Dictionary.com. 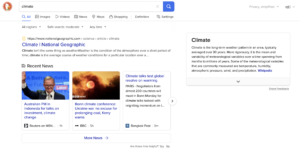 You’d have to be an Olympic pole vaulter to jump over those brands to the top of the search rankings.

My general rule is to avoid common nouns at all costs. You are flouting the search engines, and it shows your brand lacks imagination in a market segment where creativity is a must.

Does Your Brand Hint At What Climate Problem You Solve?

What’s the difference? Imagine my company produced widgets, and I named my company ‘ABC Widgets.’ The first problem (as I described above) is that your search engine rankings will not be on the first page, and your company will have to pay more for brand recognition.

More pertinent, though, is that the overwhelming number of searches on Google, Bing, and Yahoo are from individuals looking to solve a problem, not looking for a specific brand.

A relevant example would be if an individual were searching for an optometrist. Google's algorithm would likely return a mixture of local optometrists and terms like 'glaucoma' that are diagnosed and treated by optometrists. What's the connection? Solutions are either in the form of a local specialist who can solve a problem or information on an issue the user needs.

Indeed, search algorithms highlight well-known brands like Nike, Facebook, or Toyota, but it's improbable that will be the case if you're ramping up a cleantech company.

Is Your Clean Tech Brand Name Easy To Pronounce?

If you're running a company with customers in America, your brand needs to follow American phonetic and pronunciation rules (unless you’re in the music business).

Every crossword puzzle expert knows certain letters follow each other. The letter "C," for example, is either going to be followed by a vowel or the letters “h” or “r” unless it appears at the end of the word, in which case it could precede the letter “k.” You’ll never see “C” followed by a “g” or a “z.”

Trying to be too clever by half, as the Brits say, puts your brand in the litter box for two reasons:

After years spent working for cleantech brands, I've discovered that their founders tended to be the smartest kid in their class throughout childhood and adolescence. They loved communicating with the most intelligent kids in other schools about obscure subjects beyond the grasp of mere mortals. Hence, the scientific conference was born.

Now don’t get me wrong. Without blossoming and nurturing these child prodigies into engineers, chemists, and physicists, we'd have no chance of solving the climate crisis. Lord knows, I certainly didn’t get up early enough in the morning to attend these kinds of classes in college. 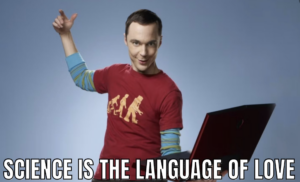 But a vital component of a successful brand is that it's accessible to those who might be intelligent and interested in your work but not necessarily Jeopardy champions in your particular scientific field.

Naming your brand after a faraway galaxy shows your love of space, but it excludes those looking for a solution to their problem but who were less interested in astronomy and were never part of the Star Trek cult.

A climate tech brand will always have a limited appeal beyond a particular niche, to begin with, but why divide the pie even further by making your audience feel inadequate because they aren't part of the 'in-crowd who understands the meaning behind the meaning?

The cleantech version of the joke, "Three guys walk into a bar…" is "Three founders with science, engineering, or business backgrounds are sitting around a table trying to come up with a name for their company.”

The difference between them is that one version is a setup for a punchline, while the other leaves your solution to save the planet knocked out.

Like you wouldn't write a business plan on the back of the napkin or cut back on lab equipment you need to test your thesis, rarely does success result from shortchanging the process for naming your company or products. Branding is foundational and one of the totems upon which the weight of your company will rest.

The good thing is that it's never too late to rectify the problem. Just as a business plan can change the direction of a company, a name change can better reflect the problem you solve and make it easier for your audience to find you.