Should Green Brands Be Colorblind? 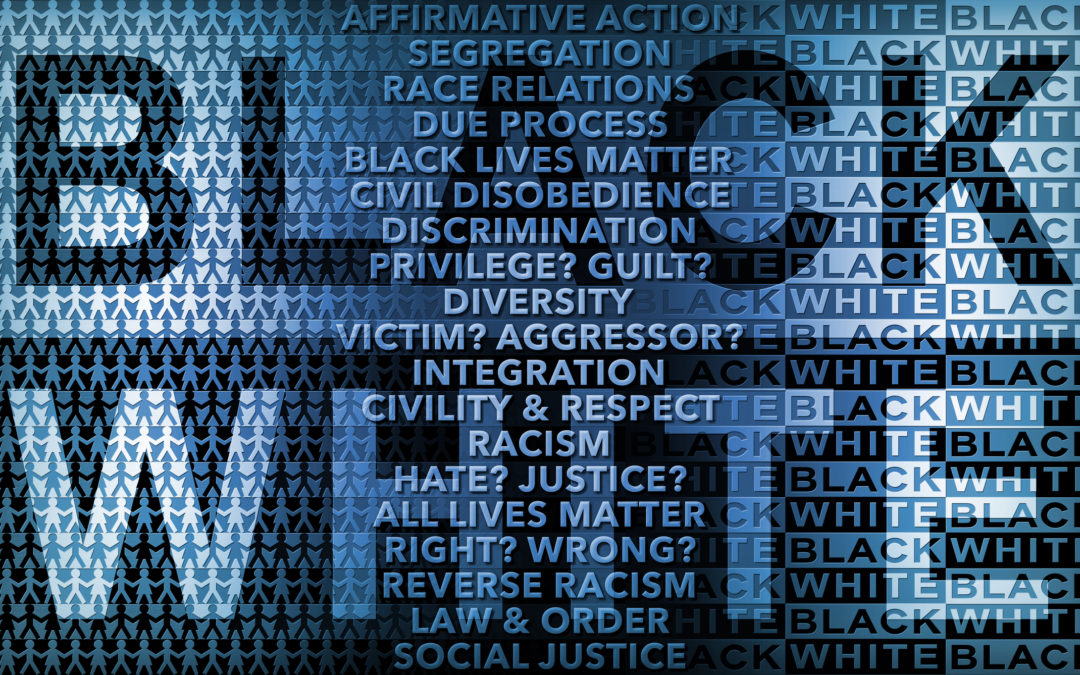 Does your green brand meet its mission if it doesn't appeal to all races?

Dear Michael's Marc: I've always considered myself an ally for equality, regardless of a person's color, religion, gender, etc. All human beings deserve respect, regardless of the color of their skin. But as I've been taking stock after the murder of yet another black man by a white police officer, I'm feeling like a guilty, over-educated, white liberal more than ever. You see, my company, the Ajax Brand, has an almost entirely white audience. We believe everyone, regardless of color, has a stake in the future of our planet. Still, our premium price point, while underlining our commitment to sustainable sourcing, has made it harder to attract a more diverse audience.

How do I create a brand that appeals to a broader spectrum of people who share our values around sustainability and climate change?

Dear Colorblind: If you want to build a coalition, start a non-profit with a mission to help achieve equality before the law or make it easier for everyone to vote. Our society desperately needs more people and resources pushing in that direction. But like millions of other entrepreneurs, you're in business to make money. You sell your products to people who see the world in the same terms you do. Guess what? So does everyone else.

This may shock you, but the most critical word in the phrase "green brand" is "brand.," not "green." Brands aren't supposed to be all things to all people. They represent a specific value and a particular white space in the minds of consumers.

Wal-Mart's brand is low prices; Disney's is using imagination to bring happiness; Volvo's is safety. None of those brands will appeal to everyone. They will, however, build a loyal audience among those who are budget conscious, want family entertainment, or who value arriving safely at their destination. Those values might appeal to some people of color, but not others. It's not a monolithic audience.

Just the same, green brands can transcend color lines, but it's specific to the audience member and the values that a person prioritizes. A strong brand has three essential criteria:

CEO's of green brands like yours feel sheepish if their customer base isn't diverse (code word for "not black enough"). My response: "Why is it OK for millions of white people not to buy your product because sustainability isn't a high priority for them?"

Here's the secret of Black, Latino, and Asian American consumers: they're consumers with different needs and values, just like white America. It has no relevance to whether you make a worthy product or not. Hell, Wells Fargo and Comcast have millions of minority customers. So does Phillip Morris. Does that make them fine, upstanding corporate citizens? I think not.

Green brands don't have to sell goods and services to people of color to stand alongside Black Lives Matter, and you don't have to change your branding to be "woke." Diversity doesn't have to be core to your brand or your mission for you to hire promising young Black and Latino employees. They, on the other hand, do need to believe in the value of sustainability because it's core to what's true and meaningful to your consumers.

There are many ways for your green brand to touch people in a meaningful way. In this case, climate change won't discriminate by color, but it will disproportionately impact poor and minority communities that don't have the resources to create resiliency measures. Your brand might not get publicly recognized as an ally, but if you're able to use your profits to create economic opportunity and a more just world, does it matter?