Did LinkedIn Sell Its Soul To Fit In? 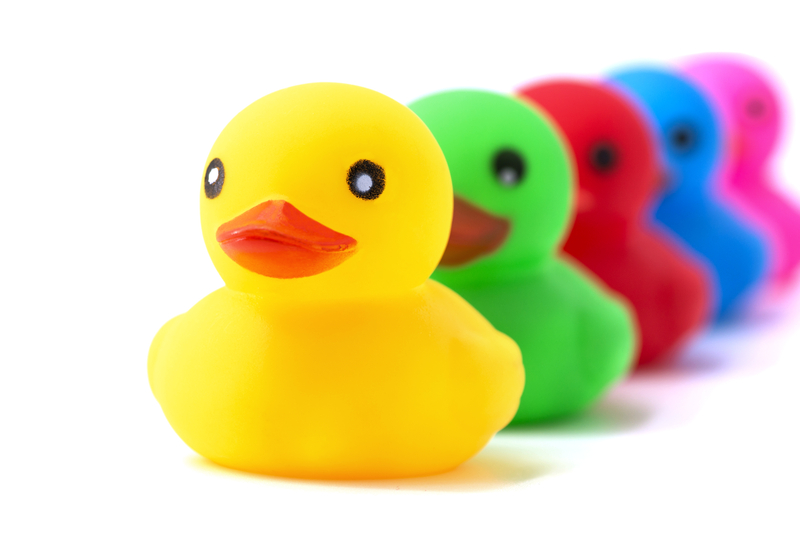 Whether you call them Stories, Reels, or Fleets, all represent the same idea: short-form video. In the grand tradition of success and repetition that defines the internet landscape, every social platform has now come up with its own version to grab just a few more seconds of user attention.

Yes, the original home of networking and professional long-form content now has its own short-form video module. If this is your first inkling that it exists, now you know, and you can get back to taking pictures of your cat.

Like watching a politician shaking it on the dais to appeal to the ‘young folk,’ It’s hard to find the reasoning behind LinkedIn’s decision, but easy to cringe at it. Just as Twitter plunged into their own ill-fated “fleets,” LinkedIn isn’t just sinning against originality; they’re forgoing the substance of their brand for the fluff of memes and dance contests.

When has anyone headed straight for LinkedIn — LinkedIn! — for quick, snappy content that distracts you from the real world? When has any professional loosened a tie at 6 pm and thought, “Ah, time to relax with some video content from LinkedIn”?

Here’s a more astonishing fact: 39% of LinkedIn’s 150 million US users (myself included) pay for some premium LinkedIn subscription, meaning even the lowest tier subscribers pay an unbelievable $1.76 per minute if they follow regular user patterns. Miss Cleo wasn’t pulling those numbers even at the height of her phone psychic fame.

Twitter is built around pithy editorializing of the 24/7 news cycle through links and short-form sharing. At the same time, Facebook has morphed into simultaneously the most admired and hated company in America for allowing fact to become subjective while its ad sales soar.

LinkedIn’s purpose is business. It’s a source of leads in the B2B space and the warmest pool in town for job recruiters. The subtext is to get in, make the connections you need, and move on to a more content-rich platform. And its users seem to get it. Only 3 million of LinkedIn’s 700 million users share content weekly.

Don’t get me wrong, if you’re in the B2B space, LinkedIn is the #1 channel to distribute content, and LinkedIn towers over Twitter and Facebook when it comes to driving traffic to blogs, but that’s a different purpose than entertainment.

Continuing an unfortunate 15-year trend, Microsoft (the owners of LinkedIn) let the cool kids get to them, so they jumped off the bridge into an airless and soundless void, and voila, now we have LinkedIn Stories.

Set aside for a moment that LI’s Stories is the social media equivalent of watching your boss’s vacation slide show. The bigger problem is that it’s McDonald’s trying to sell pizza or salads. It’s selling your vegan cookbook exclusively at Cracker Barrel.

It contradicts the brand. It confuses the user. It undermines the purpose. There’s nothing wrong with wanting to keep your viewers glued to your platform. It’s the basis of the internet business model. This, though, is like offering users a third arm or additional toes. No one is quite sure what to do with it.

It’s not a tactical add-on like Nordstrom improving its e-commerce experience or McDonald’s adding second drive-thru lanes. They jive with how users already use their service, and they make that use better.

LinkedIn positions itself as the grown-up among other social platforms. It’s beautifully boring, the way its users like it. People pay that premium for the distinct absence of fluff.

If LinkedIn wanted snappier, more engaging content for their subscribers, all that video bandwidth would’ve been better spent on an algorithm helping users find more valuable connections and industry-related networking.

Every marketer has said at one point in his/her career, “the cheapest lead is the one who already bought something from you.” Most people put up their resumes and never use the platform except when job hunting — a massive missed opportunity for a platform of professionals in a mobile economy.

This is a captured audience, people! You have 3 million users paying you to allow them the privilege of providing free content for your other 700 million users? This was Medium before Medium.

Instead of trying to steal a few more minutes of screen time from the user from a cheap and tired gimmick, LinkedIn should focus on adding value to the precious 17 minutes they have and expand on that via quality content. Maybe it doesn’t excite your shareholders, but think of it as the Index Fund of social media. Nothing sexy. Just steady growth at a time when the other major platforms are bleeding subscribers to even more vapid platforms.

Strong branding aligns your values with your audience. They believe using your brand not only benefits them, but it tells the world who they are. LinkedIn had an opportunity to step into the void of reliable, authoritative social content sharing, driving up time on site organically.

But they chose a gimmick, which failed as all copycat strategies do. Lesson: Don’t fall into the quicksand of chasing someone else’s good ideas.

Trust your brand identity, your mission, and your audience. Then do that thing to the best of your ability.