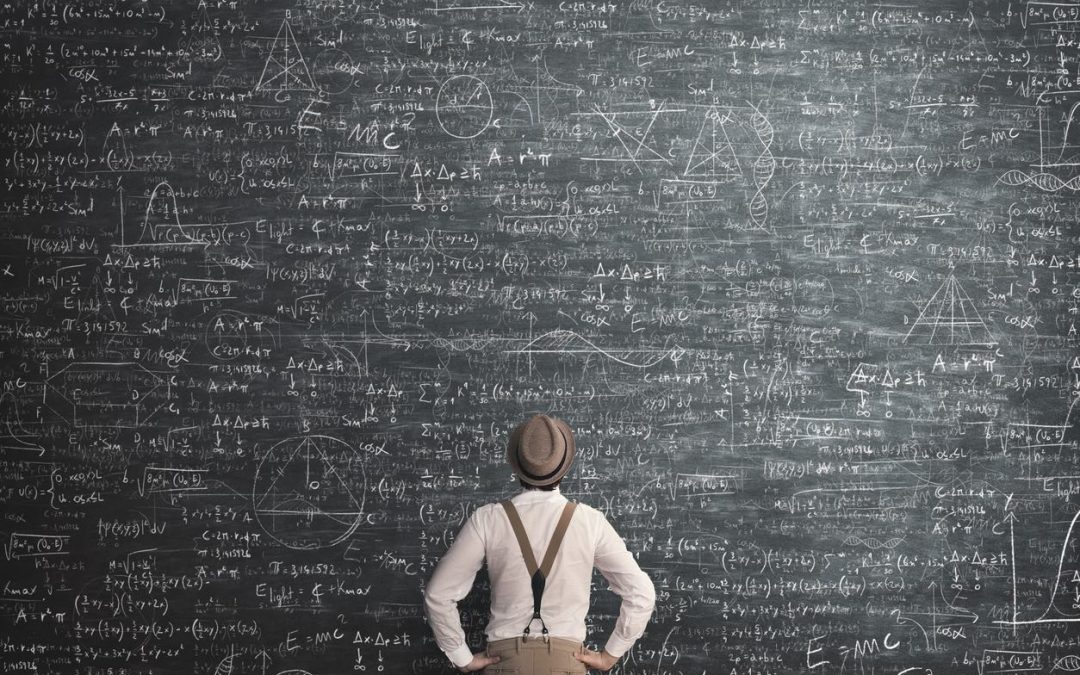 From the dawn of the cleantech era, the environmental movement, really, complex language has been a constant stumbling block to widespread understanding and acceptance of good ideas.

It's not anyone's fault; distilling multi-faceted and jargon-laden ideas is hard to do, and there's always been a giant chasm between those who ponder the limits of science and engineering day after day, and those who are trying to understand it. That's where the power of the story comes in.

Recent breakthroughs in neuroscience shed more light than the traditional left brain vs. right brain dichotomy that's been the basis of understanding for decades to explain why people think differently. MRI technology has revealed how different parts of the brain "light up" to various stimuli, and what those scientists have found is telling a story is consistently more influential to the human mind than inundating it with facts.

A recent brain imaging study reported in Psychological Science reveals that the regions of the brain that process the sights, sounds, tastes and movement of real life are activated when we're engrossed in a compelling narrative. That part of the brain is generally called the emotional brain.

If you are a scientist or engineer who relies on the rational part of the brain and are most comfortable speaking in that lingua franca, how do you translate that brilliant stroke of genius? The answer starts with the audience.

WIFM is an acronym for What's In It For Me. That's the first hurdle a sustainable brand has to answer, and it's the entree to the emotional brain. If you can't engage your listener(s) in a benefit or a fear that directly impacts their lives, you will lose them right off the bat. Too often you'll hear an entrepreneur start a pitch by telling the audience how his/her idea will revolutionize an industry and then proceed to tell you how their product works instead of trying an approach that appeals to their aspirations like the ones below.

Imagine living in a world where your family budget is no longer held hostage to fluctuating gas prices, or;

What if we could use the basic elements of carbon dioxide polluting our air to make cement that cuts the cost of building your house in half?

Fear also is a powerful motivator.

Your home will be submerged in the ocean in 10 years, and no one will insure you anymore. I hope you have some savings.

Regardless of which avenue you choose, there is an immediate connection to your listener, who will want to know more. Compare it to the following oft-trodden path of inventors:

My widget will change the industry because we use a new alloy material that doesn't break down as easily because there's less friction.We believe your productivity will increase by 20% and the widget will pay for itself in 24 months.

There's no contest. A direct WIFM appeal to the emotional brain beats an abstract, data-laden presentation every time.

A Story Needs To Sustain Interest

But identifying the benefit for your listener is only the first step. Like any good story, you have to have the essential narrative elements if you want to light up their brains.

Driving your plot is the protagonist (the listener/audience) who is on a journey. You, as the communicator (narrator), need to help the protagonist get from where he/she is currently to where he/she wants to go, even if they don't yet know they need to go there. Through your narration, you reveal the plot while navigating them around the obstacles in their path (antagonists) to achieve their goal.

Everyone learned this classic story structure in school, but it's a structure that's rarely evident in environmental marketing. Instead of a gripping tale like Homer's The Odyssey, we get this kind of advocacy:

We want to plant 1,000 trees. Please come help us or donate money so we can buy more seedlings.

Let it be said I'm in favor of planting tree seedlings. I'm just not moved by that pitch compared to the hundreds of other requests for my attention.

Here's one from a startup pitch I sat through last year:

Blockchain utility currency can ensure the security of transactions and can be used to securely purchase engery on the grid from any utility in North America.

Nice guy, but he walked out without a dollar (or bitcoin) in his pocket. Not only couldn't he identify what's in it for me, but he couldn't identify a problem he was solving, an aspiration that made me want to hear more or some imminent fear I would be facing if I didn't take action immediately.

Now here's a pitch from a startup I watched last year I thought combined all of the necessary story structure elements.

If you live in a Homeowners' Association (HOA), you are forced to pay high utility bills because you are not allowed to have solar panels on your roof. (He identified the problem, the protagonist and the antagonist in one sentence.) Our painted on solar roof meets HOA standards and gives you the choice of how to power your home and if you want to be stuck paying high utility bills year after year or if you want to generate your own electricity for free. (Narrates how he's taking the hero through the minefield to a happy ending, which has a WIFM.)

So remember, the easiest way to simplify your complex cleantech idea and reach your audience's emotional brain is with the words, "Once upon a time..."