How To Get People To Open Your Email 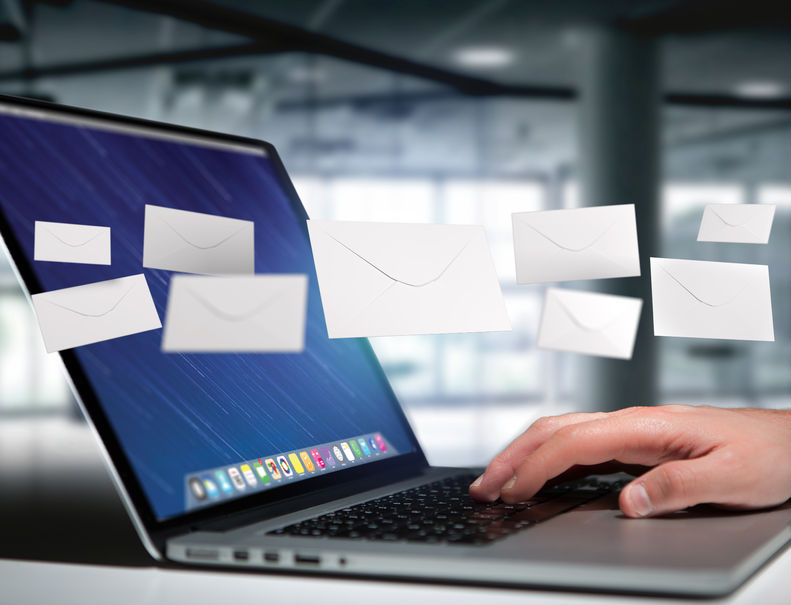 So you've invented the coolest product in the world, which is destined to save humankind while creating millions of new jobs and giving every child his or her unicorn. Now you want to tell the world about it: everyone you've ever known since high school (and didn't vote for you as class President), the CEO of every Fortune 500 company, venture capital firms, The New York Times, Wall Street Journal, niche industry publications, and anyone else not covered in the aforementioned categories. So you send out an email and wait...and wait...and wait.

Most mass commercial emails get roughly a 15 percent open rate and about a 5-7 percent click-through rate to a landing page or a website, which means 85 percent of the emails your company just sent went right to the spam filter or trash without ever being seen by its intended recipient. There's an exception to this rule, though, and the reasons are instructive about how you should build your email marketing campaign.

Religious and civic organizations, as well as educational institutions, typically see open rates 60-80 percent above what other commercial emails get because those types of groups have deep connections with their members. The email is just the tip of the communication iceberg above water you can see. Underneath the waterline, there's networking, meetings and shared interests to cement those bonds. The sender of the email likely has a personal relationship with a large percentage of the people on their list, and most of the people on the list opted-in to their subscription.

Now, if your business is regional or national, it's much harder to form hundreds or even thousands of personal relationships with customers or clients than if you are locally focused, but I'm proof it can be done. I've lived and worked in every time zone in the United States, yet 49 percent of the subscribers on my list opened my last email. You know what the keyword in that sentence was? Subscribers.

When I rebranded, I sent out a subscription email to my entire list, asking them if they would like to continue to subscribe to my future posts--and then I sent a follow-up email asking the same question. While my number of followers shrunk, what I had left was a core of dedicated followers who viewed emails with my name on it as something to be enjoyed as opposed to just one more email to be deleted. And that's what email communications are supposed to be: extensions of a relationship that's constantly being renewed or refilled.

A solo email shot into cyberspace without so much as a metaphorical handshake is like trying to shout "Hello!" in outer space. Email isn't a volume game; it's a part of an ongoing dialogue. How do you do that?

If this is too confusing, pretend you are meeting a person for the first time face to face. Follow the basic rules of etiquette you learned growing up: smile, offer up a handshake, ask a question about the other person, find some commonalities, and maybe even tell a joke. At the end of the conversation, ask for their contact information and follow up. Not everyone will want to hear from you again, but that's OK. Your value proposition isn't for everyone. Those who do stick around, however, expect you to put the same kind of effort into the online relationship as you would any personal contact. The more you cultivate, the more loyal your audience becomes.