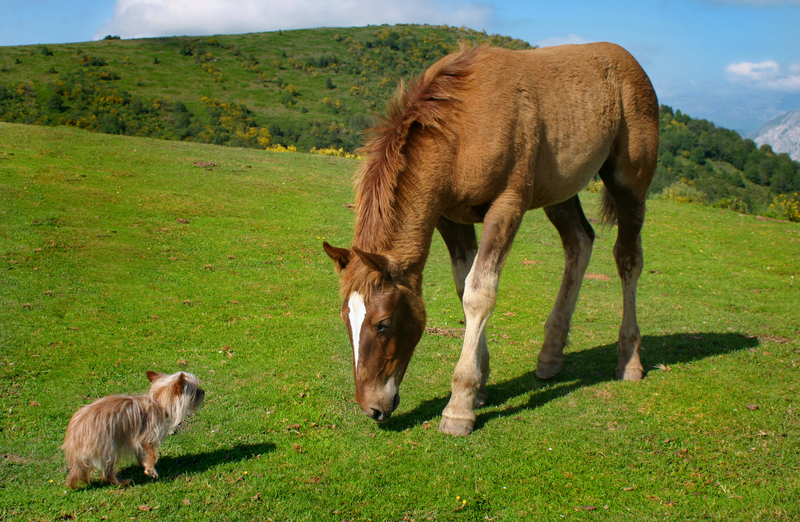 >Sabermetrics didn’t see this coming even though the story is thousands of years old. The underdog. David vs. Goliath. The 1980 U.S. hockey team vs. the U.S.S.R. Erin Brockovich vs. Pacific Gas & Electric.

Our brains are wired for this archetypal story, and the reward is a massive dopamine hit. Even though science can't explain the outcome, neuroscience explains the reaction. And it never fails.

Story Is Higher In The Brain's Hierarchy

I mention this today because as baseball cranks out its final weekend of the season and its well-known titans and stocked rosters battle for supremacy heading into October, David has emerged from the far reaches of the Pacific Northwest to stake a claim.

The Seattle Mariners have the worst batting average in baseball. They don’t have a pitcher who’s won even 15 games, let alone the 20-game gold standard. None of their players started in the All-Star game. Yet here they are battling two of the biggest brands in baseball (The Yankees & Red Sox) tied for a spot in the post-season with three games remaining.

This season, the Yankees payroll is $200 million, and the Red Sox aren't far behind at $180 million. And Seattle's David? They spent $100 million LESS than Boston

There is no analytic or algorithm to explain the Mariners, and that's precisely why there's more dopamine flowing in the far corner of the country than at a Pearl Jam concert. Our brains are wired for archetypal stories.

The same paradigm holds for businesses. Spending lavishly on marketing will usually put you in the upper echelon of your industry, but it doesn't trigger your audiences' impulses unless it taps into the limbic brain. It's why food advertising lingers over a person salivating over their first bite instead of listing ingredients. They aren't looking to tap into your rational brain; it's the primal brain they are after.

This appeal to emotion isn't an isolated incident. Our brains make thousands of decisions every day, and most of them were pre-programmed before we had a prefrontal cortex.

That’s where the archetypes come in. Every culture and society has them. Depending on whom you ask, there are somewhere between seven and 12 classic character archetypes and plotlines.

Maybe your brand isn't quite as quickly identifiable as the underdog, David; Odysseus's explorer or rags-to-riches, Cinderella. But I guarantee you that once you clear away all the features and benefits designed for rational appeal, there's an archetype at the core.

By uncovering your brand archetype, you'll stand a much better chance of creating a connection to your audience and unleashing a torrent of dopamine that will direct them towards the decision you want them to make.

Which is why no one outside of New York ever wants the Yankees to win.