So What If Your Climate-Saving Solution Is Better? 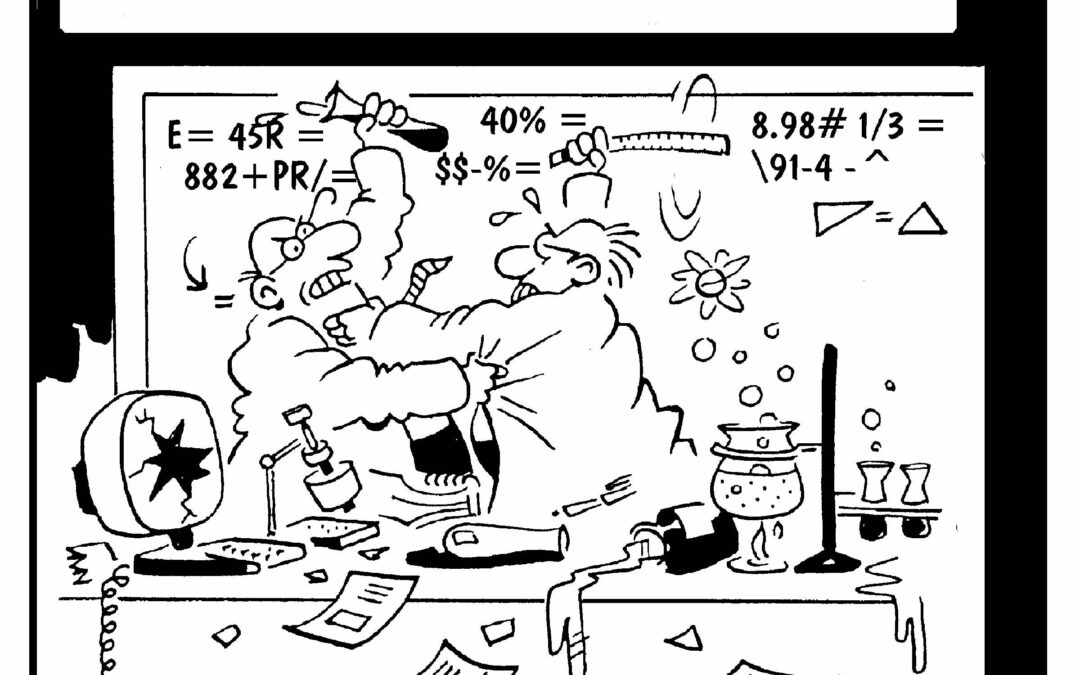 Would you honestly try to win a competition in the running shoe market against Nike by comparing the amount of sustainable rubber? How about throwing your lower energy use smartphone against Apple?

Climate tech companies face this dilemma every day because so many of them offer similar products and services that already exist in the market, only with better energy efficiency, less waste, zero toxicity, or advanced materials.

And then there are climate tech sectors like the battery storage industry, where many companies are competing in a wide-open market with only the claim of technological superiority as their calling card.

Here's the problem: whether trying to sell to users or utilities, the rush to hang your hat on your best engineering feature and benefits forces you into a crowded space of competitors and drives up your marketing costs to distinguish yourself.

It’s the rare industry where the launch of a product or service will revolutionize it in perpetuity. Either the technology is replicable or improved by someone else after it’s on the market, or because the industry has large incumbents with loyal customers, a track record, and enough money in the reserve to squash their competition or buy them outright.

Climate tech companies should never base their brand on a particular technological advancement. Selling based on features is anathema to building a brand because the brand lasts while the technology is usually ephemeral. What are you left with when someone in your industry invents something that leapfrogs you?

What’s A Climate-Tech Company To Do?

This is not to say your science and engineering don’t matter. Of course, it does. And your new product should be celebrated as a climate-friendly advancement thanks to the features and benefits you’ve designed.

The disconnect, however, lies in assuming you can only market your product focused on the same key features and benefits, especially when your audience is paying more attention to the problem your product or service solves.

Let’s use the aforementioned Nike and Apple as examples.

Nike didn’t invent the sneaker, but they reinvented it to serve specific markets: runners, basketball players, etc. The materials Nike uses in its shoes aren't space-age, but they market their shoe as something that can launch your athletic potential into the stratosphere.

Likewise, Apple didn't invent the smartphone. The Palm Pilot and Blackberry ruled the early aughts with text, email, and calendar applications. Apple's contribution to the smartphone was adding a camera and marketing the smartphone as a lifestyle device rather than a business tool.

Engineers become engineers because they enjoy solving problems, usually among their peers, and that’s how they put their creativity to work. They are the heroes of the company or institution they work for, and their audience is, by definition, internally focused.

Meanwhile, marketing is about solving other people’s problems, and their creativity makes the audience care. If the audience doesn't care enough about an issue that your engineers solved, it's a marketer’s job to either find an audience who does care or find a solution to a problem your product or service solves.

One should not be viewed simply as an extension of the other, and in fact, “this is why I built it" and "this is why people buy it" often lead to conflict between the two disciplines.

Run With The Herd & You’ll Get Trampled

White space is a business term meaning competitive territory only your company can occupy. It can be a space with no competition or a new industry.

Gatorade owned the white space for sports drinks for decades. They weren't competing against Coca-Cola or Pepsi in the public's mind. They were an entirely different category and marketed as such.

Gatorade had the same functional benefits as carbonated drinks—quenching thirst— and some of the same ingredients. But the company took one feature, electrolytes (something no one understood at the time), and blew it up into a brand that solved problems for athletes who needed essential nutrients replenished.

The point is that your technology's unique features and benefits play a supporting role in the larger story about your brand. Apple talks about the number of pixels in their iPhone cameras, but it’s within the context of how those digital dots add color and excitement into the lives of their users.

It pains me to see promising climate tech startups with novel ideas fall into old constructs to sell their solutions where no white space exists. An excellent example in the climate tech space is selling energy efficiency products.

Imagine trying to sell your HVAC invention to the same set of homeowners and building managers already using universally known brands like Trane or Carrier because your technology is 'more energy-efficient or 'more climate-friendly.’

While objectively, your new indoor comfort device performs better than the incumbents, there's no white space because Trane and Carrier already owned those terms for decades and have sold millions of dollars of energy-efficient equipment. And they have a marketing budget that's 100x yours.

Another construct polluting our atmosphere is the confusion of inputs with outcomes. It’s not new news that the fashion industry is highly toxic to people and the planet, or those household cleaners contain petrochemicals. Still, your climate-friendly brand is much more than a list of plant-based dyes created in a laboratory.

The incumbents can figure out how to change ingredients to mimic your claims, but they can't change the values alignment between your brand and your customers.

“Better” Is A Subjective Term

Circling back to the headline of this post, "better" is an objective term in the world of science. However, in the worlds of B2B and B2C, it's devoid of meaning or white space.

Americans hear the word "better" in every sales pitch imaginable, from soup cans to used cars. No one believes it. “Better” is also subjective and bendable, like Play-Doh. Remember this mid-century ad for cigarettes that were "better for you" because they had lower tar and nicotine?

"Better" doesn't separate you from the crowd, and it doesn't create an emotional bond with your audience that makes them feel more intelligent, stronger, healthier, or morally superior.

Spending marketing dollars arguing whose lab test results are better is as likely to confuse your audience as Laurel trying to find out from Hardy "Who's On First?" You can forget about the sale, and your customer won't find it nearly as funny.