The Winner Of The Nobel Peace Prize Will Be… 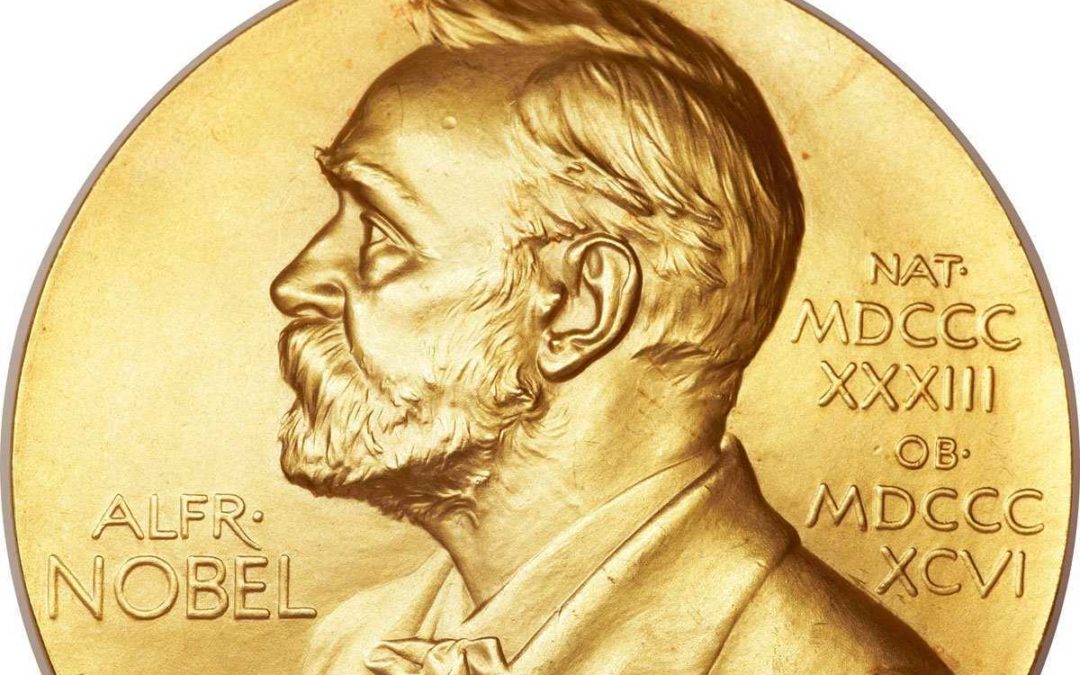 A Noble Story Fit For A Nobel Prize

When the Nobel Peace Prize is announced on Friday, there is better than a decent chance the name inside the envelope will be that of a precocious, 16-year-old Swedish girl, the youngest person to ever receive this prestigious award.

If the prognosticators are right, Gretta's (she needs no last name anymore) unlikely ascension to this lofty height is a testament to the power of the story.

How is it possible a girl of no particular consequence 12-months ago has become the face of a global movement and the name of a generation, all because she stopped going to school on Fridays?

Should she win, I suspect she would humbly acknowledge her lack of concrete accomplishments to deal with the climate crisis before pivoting to note that perhaps she won because the bar has been set so low due to the adults accomplishing so criminally little. But that's beside the point.

Facts And Figures Pale In Comparison

The movement to stop global warming is several decades old and littered with white papers, academic research, data, and measurements. There are non-profit organizations in the climate space named after the parts per million of carbon dioxide in the atmosphere (350.org), ones that highlight particular generations fighting climate change (Next Gen Climate), and even ones named after animals (Climate Adaptation Mitigation E-Learning, or CAMEL).

I've written before about my brand name frustration with climate-based groups because not one of them puts human beings and the plight of humanity in their names, preferring to align with the impacts on the planet and planetary ecosystems.

But Gretta, she's a tiny, vulnerable, innocent-looking, cherub-faced child with a story of her impediments and underdog-like determination who has ignited protests all over the world. She is a hero precisely because she is such an unlikely hero, and she is the protagonist climate activists need right now to bring this monumental challenge to a triumphant denouement.

Now I'm not naive enough to believe her inspiration will unite governments around the world to take action, namely because there's one fact that has mattered for the last 40 years: we are all carbon junkies in-hock to the most powerful drug dealer in the world.

But every story needs a hero and an antagonist to conquer along the journey. Gretta is the archetypal David (with a nod to female empowerment) to the oil companies' Goliath. People can understand this story, and that's why everyone is rooting for her.

A number of the other rumored Nobel Prize nominees also share with Gretta a compelling narrative. The Hong Kong activists, for example, haven't forced a change in the island's government, but they are also David to the Communist Party Goliath that rules China with an iron fist. Ethiopian Prime Minister fits a more traditional Peace Prize mold as laid out in Matthew 5:9 (Blessed be the peacemakers..), but again it was not the size of the accomplishment of ending the long-running war between his nation and Eritrea.

Baring someone's thumb on the scale accolades rarely goes to the biggest; they go to the most compelling. It's not a coincidence that other than Titanic (please let me live the rest of my life without hearing that song again), there isn't a single Best Picture winner in the all-time top-grossing movies.

If you want to connect with your audience in the business world, rarely is it going to be with pie charts, bar graphs, or any numeric-based taxonomy. Skip the data and give them a heaping slice of story. No one cares how many widgets you sold. They care that the widgets align with their values. Numbers only serve to reinforce the choice they've already made.