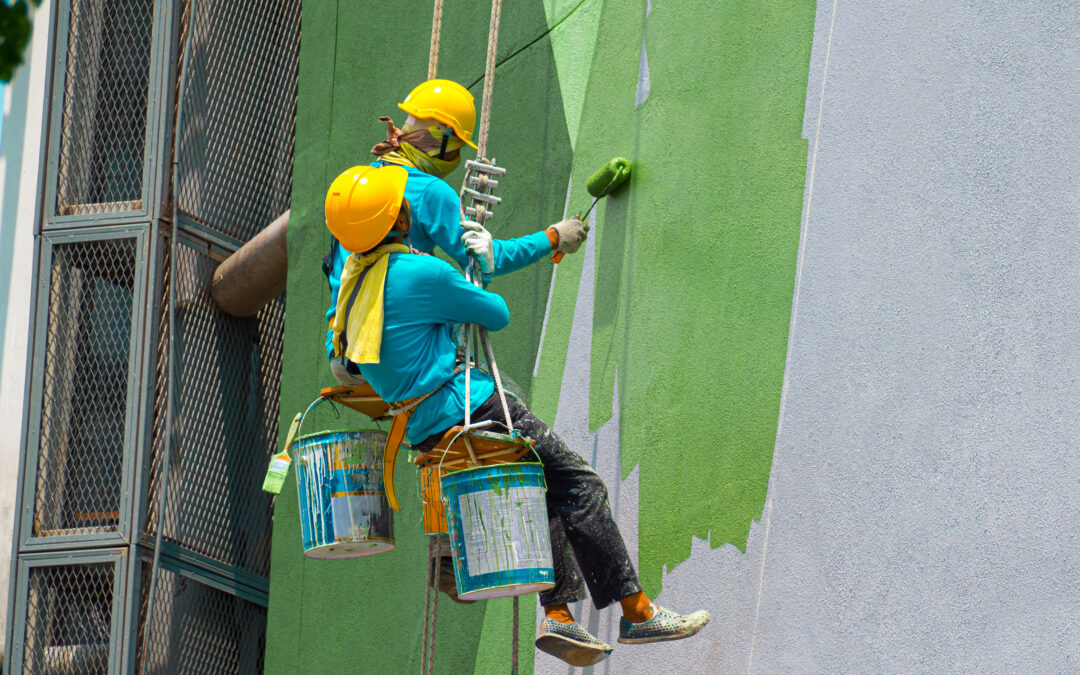 Meta means both transcendent and transcendently self-aware. In that sense, Facebook has come up with the perfect new name. 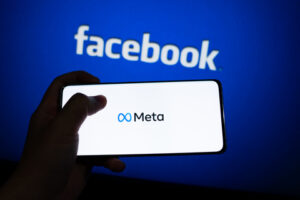 >Why they did it, and the timing of the announcement has stirred up a great deal of cynicism due to the company’s litany of problems. It does, though, help distinguish among the 50 shades of grey when it comes to rebranding.

What IS A Rebrand?

Rebranding has become a catch-all term for any graphical or positioning change a company goes through, which is unfortunate because distinctions are much more profound than creating a new logo.

While updating your collateral materials is part of the rebranding process, it's much more foundational.

Think of your home during the holidays as a brand. You might put up lights to celebrate the season and give it more curb appeal. As a result, more people will notice your home (and that’s important), but your home is still about the walls, roof, windows, and the people inside. The lights are only effective if there is somewhere to hang them.

Think of this as a brand refresh

So rebranding is more about what’s core to the business than what it might look like to the casual observer.

Suppose you were to use a building metaphor. In that case, rebranding is tearing down a house, cleaning up the demolition, and then rebuilding from the ground up. 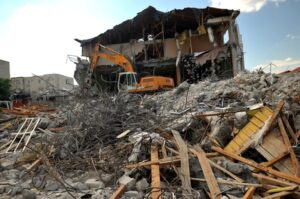 This is a rebrand.

What Isn’t A Rebrand?

People often confuse a rebrand with a brand refresh. The difference? A rebrand is a complete teardown; a refresh is a new coat of paint on the exterior or new carpeting on the inside. The structure doesn’t change.

Some common elements of a brand refresh are:

Here's where it gets tricky because Facebook neither tore down the existing framework nor did it add a fresh coat of paint. Instead, they built a monumental structure around the brand while keeping the logo on the front door.

Sometimes, companies outgrow their brand. When Facebook launched in Mark Zuckerberg's dorm room, it was a single product that became a conduit to connect to others. As is well chronicled, they've bought Instagram, What's App, Oculus, Onavo, and Beluga since that time. In the process, it's become a photo, video-sharing, virtual reality, and messenger service. It had outgrown its original footprint and thus the name change.

Google essentially did the same thing in 2015 by becoming Alphabet to evolve from an internet search and advertising company to include business lines like robotics, life sciences, and health care.

Like Facebook is under siege today, Google was under pressure from unhappy investors after its disastrous foray into social media and from the government, which was considering charging the company with antitrust violations when they reconstituted as Alphabet.

So which was it—rebrand or refresh? When a website called ShiftRefresh.com calls it a rebrand, maybe it's best to call it a facelift.

Is Your Company Trying To Rebrand Or Refresh

Everyone has slightly different definitions of rebranding and refreshing, but here are some standard descriptions to consider before seeking help from branding and marketing professionals.